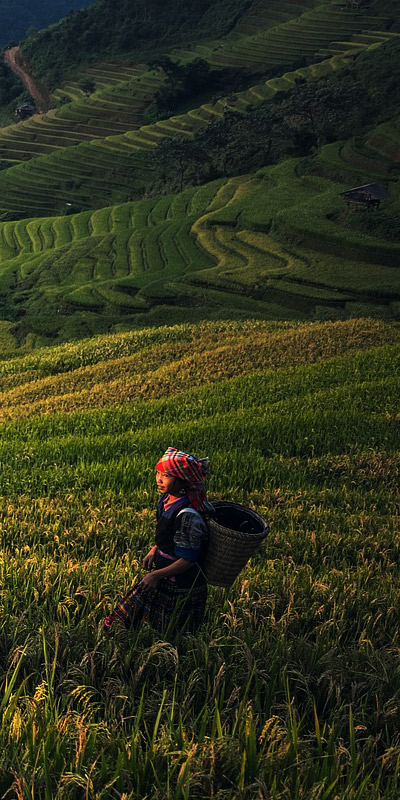 The Spanish Association of East Asian Studies (Asociación Española de Estudios de Asia Oriental, AEEAO) is a national non-profit organisation committed to stimulate and promote the study about and research on East Asia in Spain.

To this end, the Association actively supports the following activities:

Since 2006, a group of scholars and specialists in Spain has been organising a biennial national forum called Foro Español de Investigación sobre Asia Pacífico (FEIAP) which served as a space for academic exchange and discussion for researchers and scholars from the fields of East Asia and the Pacific in Spain. After ten years and five editions, the FEIAP has become one of the most active national academic forums, and an internationally recognised meeting point in the field of East Asian Studies.

With the creation the AEEAO in 2016, the Association has taken over the responsibility of organising this periodical event, and has broadened its scope to include participants from other countries and regions and upgrade it to the status of an international conference.